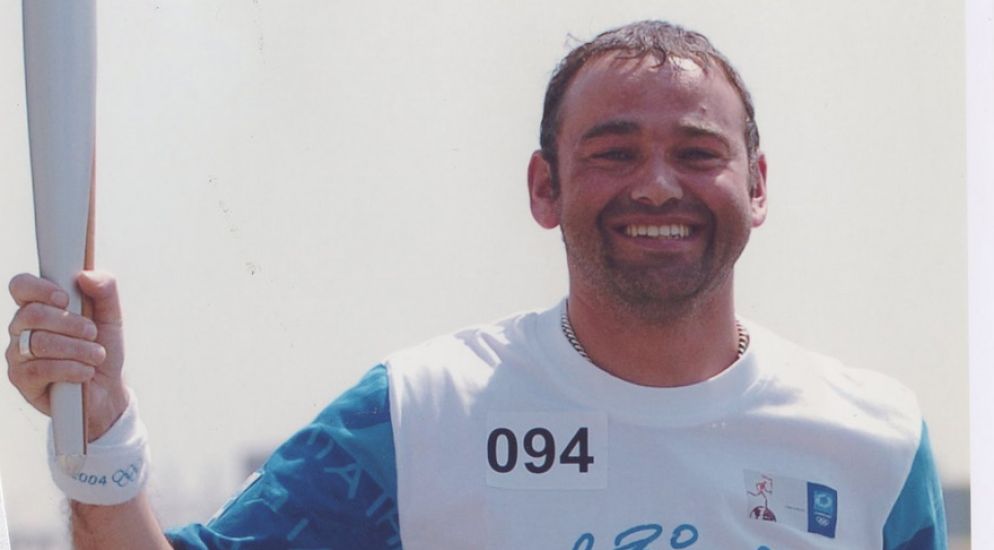 Mark has been a Kidney patient at the Royal London hospital for 30 years and had his first Kidney Transplant in 1995. The first Transplant had surpassed all expectations due to significant rejection, however it out lasted it’s predicted life of 5 years by a further 17 Years. On Friday 23rd February 2018 he had a second Transplant: a live donation by his good friend Cassandra, which was “a real gift of life.”

Living kidney donations are more successful. A donor can perfectly survive with one kidney

The operation was complicated due to Marks Medical history and problems with his bowels and eyesight, meaning the Transplant team needed to use a different immunosuppression regime to the standard anti-rejection protocol.

The Transplant took place on Friday 23rd February. All seemed well until early on the Saturday morning the medical team in HDU noticed deterioration in Marks blood pressure and HB level. The situation worsened and following a scan a bleed was detected. He was rushed into surgery for a lifesaving operation where he received 5 pints of blood during the operation.

A week later Mark was discharged but returned 3 days later via A&E due to a problem with the Transplanted Kidney. He required immediate emergency surgery again…

Following surgery, he returned to HDU for a further 5 days. On the Saturday, he was taking a gentle walk along the hospital corridor when he collapsed and was rushed back to theatre for his 3rd lifesaving surgery. A scan had revealed his bowel had perforated and peritonitis had set in. He needed further blood transfusions and was taken to Intensive care.

Due to the multiple surgical procedures, unfortunately Marks newly transplanted kidney had been traumatised and a rare form of rejection was detected. Professor Yaqoob and his medical team at The Royal London hospital faced a challenging time as the rejection had cause blood clots in the kidney vessels. After numerous meetings of the medical teams involving research, “out of the box thinking”, medical reports from around the world on the condition and after various types of anti-rejection medication and lots of plasma exchanges, Mark was given a last resort injection before dialysis was inevitable. Thankfully after 6 weeks the kidney started to respond. This was a significant breakthrough for everyone involved and after a long 2 months in hospital Mark was finally discharged.

The next 9 months involved regular hospital visits. Marks eye condition, his bowel and a new irregular heart beat condition combined with the trauma of all the operations he had gone through caused Mark to be diagnosed with severe PTSD. He is now receiving treatment for this along with his other conditions.

“Don’t take your organs to heaven; heaven knows we need them here!”

Mark says “I’m alive and not on dialysis and that’s due to the dedication and ground-breaking medical team lead by Professor Yaqoob and to my Donor and my wonderful family for their unconditional love and devotion. The future is looking brighter every day! Don’t take your organs to heaven; heaven knows we need them here”

We use cookies to improve your experience of our site.

By continuing to browse the site you are agreeing to our use of cookies. ContinueFind out more